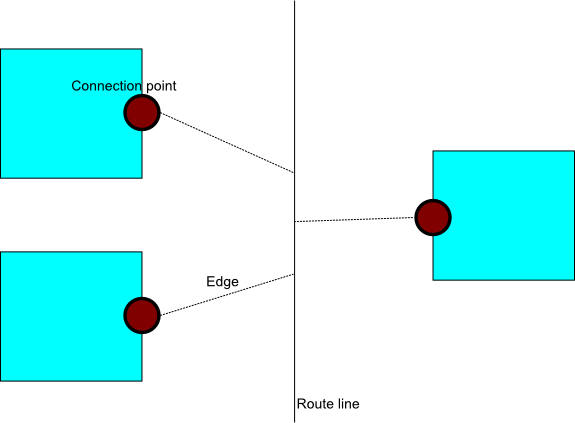 A connection point is defined by the following properties: 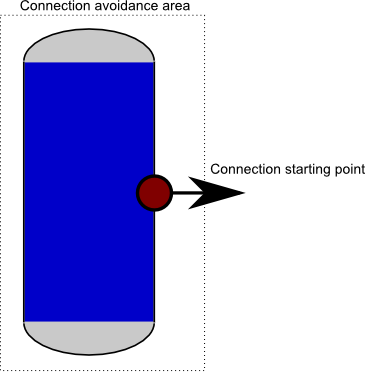 Route lines have the following properties:

There cannot be an edge between two parallel route lines.

A connection is converted to line segments for rendering. Additionally a list of points where three or more edges meet is generated (these may be rendered with small black dots).

The algorithm maintains a multiset of attachment points for each route line (these are shown as black circles in pictures).

Each edge generates zero or more line segments. There are following cases:

Edge between two connection points
Behaves as the currently used routing algorithm. Note that this must be the only edge of the connection. 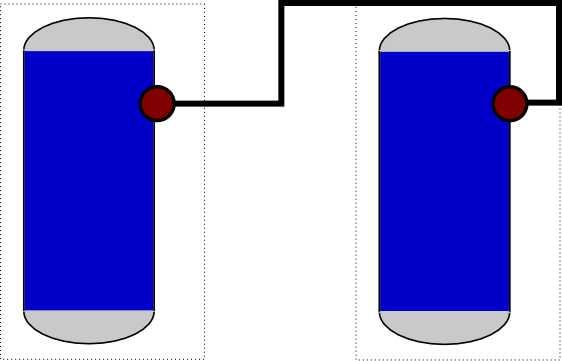 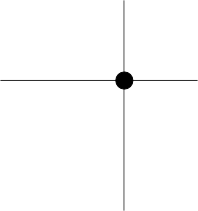 For each route line, find the extremal attachments points in the multisets. Add line segements between these points and remove points from the multisets (if the multiset contains many copies of the same extremal point, remove the point only once). Now all points left to multisets are points where three or more edges meet.

When the connection is selected, line segments generated by route lines should be rendered differently from the other line segments.

User can remove a route line that has at most two edges from context menu (what if this leads to an edge between parallel route points?).