The feature adds a new project nature and builder for Java/Plug-in projects to support development of .pgraph partial graph source files. The environment will compile all partial graphs with in a project into a single transferable graph /graph.tg. Simantics applications will then be able to integrate this transferable graph into handled databases. 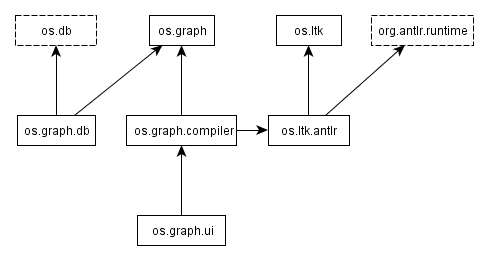 The graph development environment is distributed using an update site at http://www.simantics.org/update.